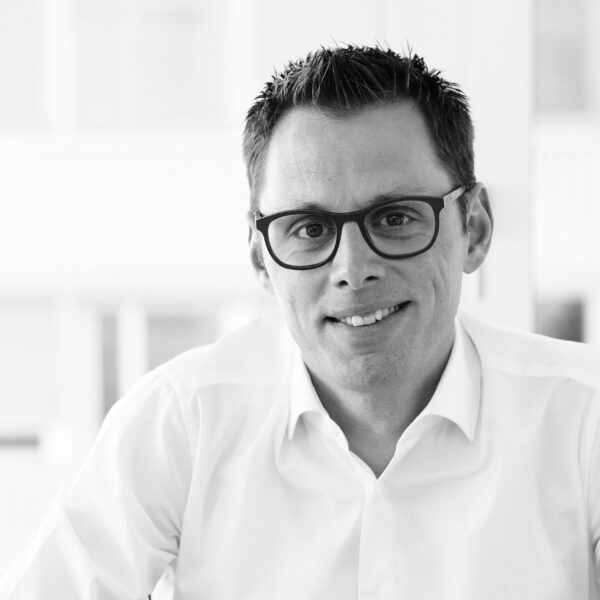 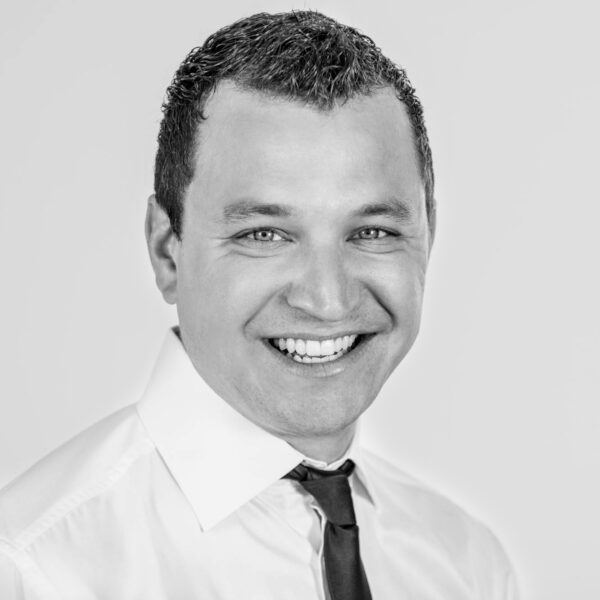 Where it all began

Started in 2007 with a trip to Formula 1 in Monza, Italy, adventure tours and packages to various racing series around the world are on offer today.

From MotoGP™, Formel 1, DTM to WRC – when ever possible with view behind the scenes. Browse through our offers.

We inspire our customers with passion for motorsport and experience at numerous international racetracks.

Our relationship with racing teams and racing drivers allow our guests to close to the action and often gain insights behind the scenes.

The team behind Motorsportreisen.ch contains of the brothers Remy and David Kriech.

The discovered their passion during a visit of the Formula One Grand Prix in Germany’s Hockenheim in 2006. The first official trip to Monza for the F1 test drives with over 60 guests soon followed.

The demand has been increasing every year, so the two are constantly expanding the range

A professional travel agency with special focus on motorsport emerged from a hobby.

The labels Motorsportreisen.ch, MotoGP.Reisen and Formel1.Reisen are kept under the roof of the Eastern-Switzerland based company MSR Prime Switzerland GmbH.