In official collaboration with 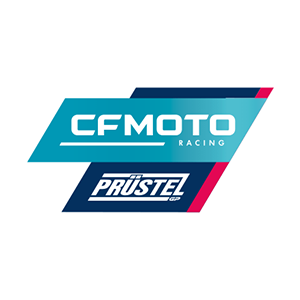 The Saxon racing team Prüstel GP will enter its second season in 2023 with motorcycles from the Chinese KTM subsidiary CFMOTO.

With the Spanish rider Xavier Artigas, who will contest his second season with the team, and newcomer Joel Kelso from Australia, the team is hoping for a successful and competitive season.

Xavier Artigas already knows the team very well from the 2022 season and has big plans for the new season and wants to permanently compete for top places together with the team.

Joel Kelso rode his first season as a regular driver in 2022 and will do so in 2023 under the CFMOTO flag.

From 2022, the team was able to win Tom Lüthi, an experienced ex-World Championship pilot, as sporting director.

You’re closer than everyone else. You are exclusive guests of the Moto3™ Team CFMOTO Racing Prüstel GP in the MotoGP™ paddock. The team gives us the exclusive opportunity to be part of Team Hospitality for three days throughout the race weekend and opens the door to the garages.
The complete MotoGP paddock is open to you.

We are following the free practice sessions, the qualifyings and races, watching the riders preparing and experience the unadulterated MotoGP™ spirit up close. Want to come? Then get the MotoGP™ Team Experience package in the Moto3™ Motorcycle World Championship right away.

Impressive encounters and insights behind the scenes await you 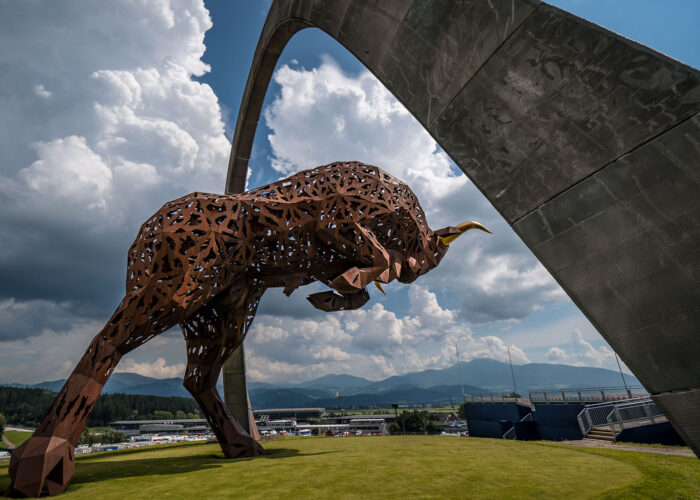 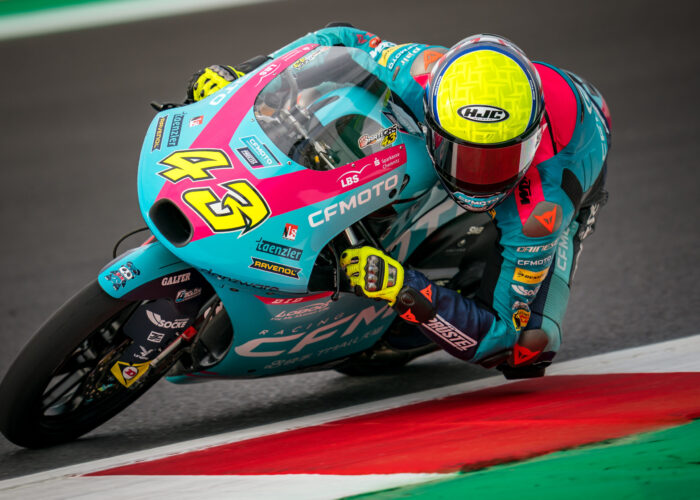 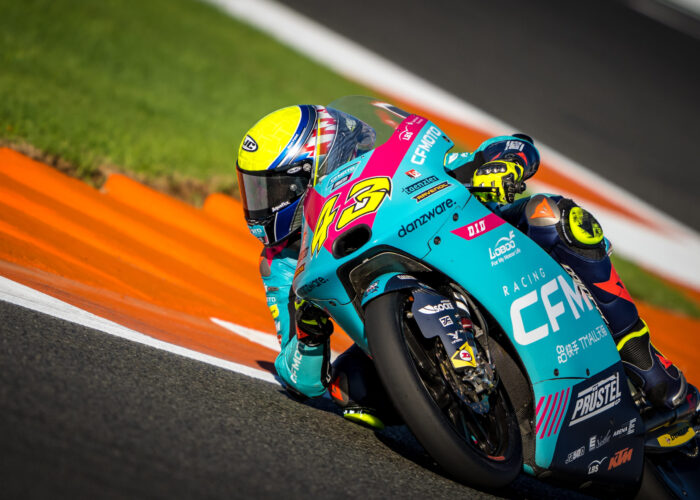 Availability : 16. - 18. Juni 2023
Sachsenring
FromEUR 1,350
View Details
We are using cookies to give you the best experience. You can find out more about which cookies we are using or switch them off in privacy settings.
AcceptPrivacy Settings

When you book with an account, you will be able to track your payment status, track the confirmation and you can also rate the tour after you finished the tour.
Sign Up

Or Continue As Guest